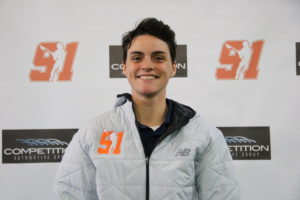 HS-College-Present: During her High School career, Guido was a four-year player for the Rocky Point High School girls' varsity team. While there, she appeared in the County Championships her freshman year and received multiple honors throughout her high school career, including All County the rest of her 3 years. Recruited to play at Stony Brook University, Guido was a 4 year member of the Division 1 Women's lacrosse program, winning 4 America East Championships as well as being named to the All-Rookie team her freshman year. She has appeared in 4 NCAA tournaments, helping make history by bringing her team to the quarter finals in 2017. Guido is currently a player in the United Women's Lacrosse Pro League playing for the Philadelphia Force.
Coaching: Guido began coaching in 2012, starting her career with youth programs across the island. She began coaching for Team 91 in 2012 and has been within the program since. She has been helped run numerous clinics for Dynamic Lacrosse Training. During her coaching career, Guido has also assisted in coaching camps throughout the nation. Currently she is the Head Women's Lacrosse Coach at SUNY Maritime College. 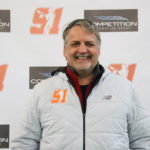 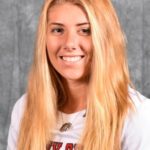 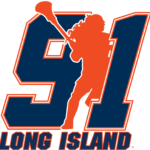 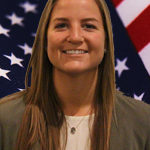 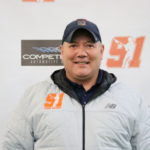 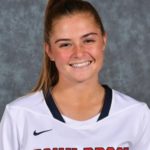 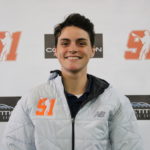 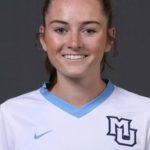 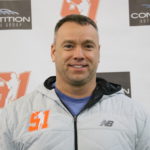 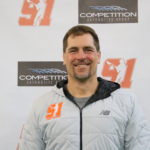